Almost 50% of College Freshman Not Ready for College!

While it’s true that the number of high school graduates attending college has reached record levels, about 40 percent of incoming freshmen are surprised to learn that they are not adequately prepared for college and must take remedial courses before they can take college credit courses.  These remedial, or “developmental,” courses may be part of the reason that two thirds of those who are enrolled in four-year colleges do not earn their degrees within six years.   The article, “College Preparedness Lacking, Forcing Students Into Developmental Coursework, Prompting Some to Drop Out,” on The Huffington Post’s education blog explains that the percentage of dropouts enrolled in two-year institutions is even higher.   For example, “[I]n Ohio and Kentucky, only 6.4 percent and 5.5 percent, respectively, of remedial students earn an associate’s degree in three years.  The rest either require more than three years, or withdraw.”

Researchers report that the most common developmental courses are math, English, and writing.  Additionally, experts agree that taxpayers are paying twice for these course—once for students in high school and then again in college.  All would agree that it’s an inefficient way to educate students.

Most troubling is that students are surprised that they need remediation because they believed that they were doing well in high school; some of them had earned A’s and B’s in their high school honors courses.  The following may surprise you: 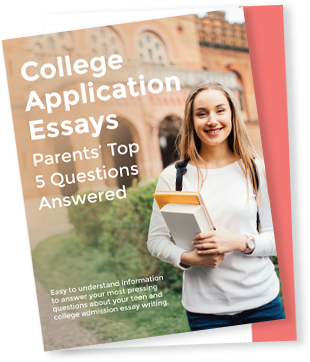